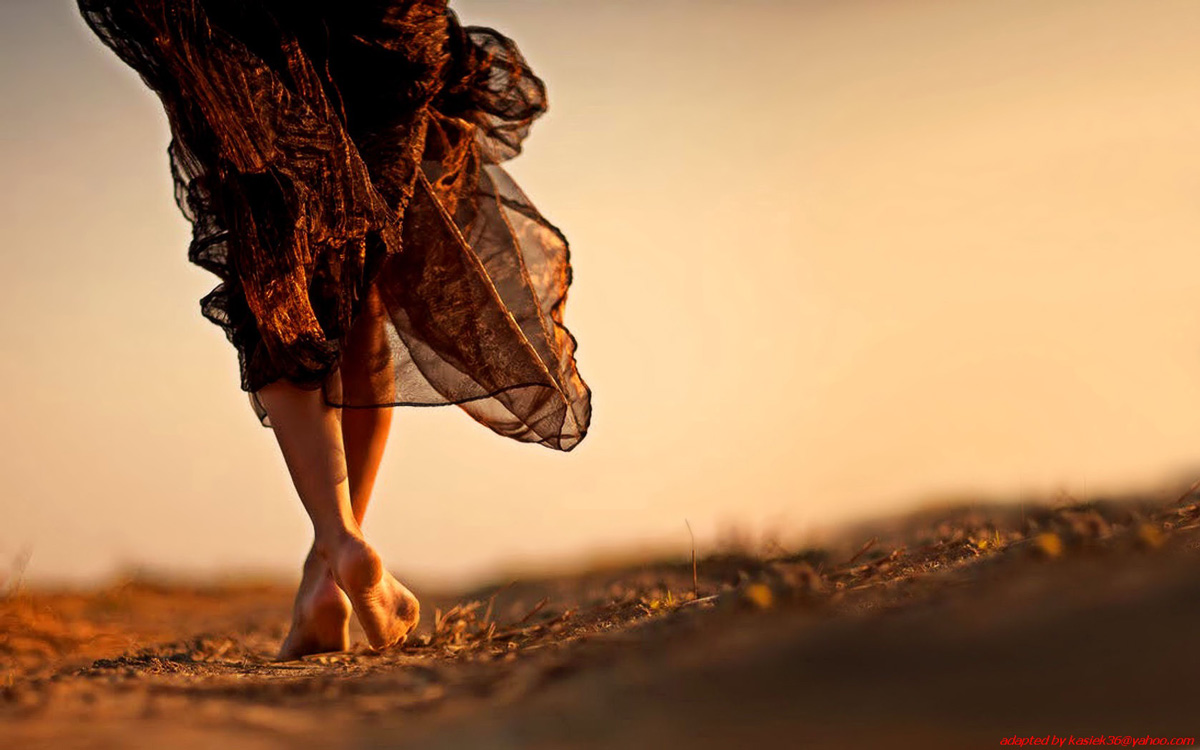 Composition for string quartet and tape.

When people travel, for whatever reason, their music travels with them. With the title ‘Music & Exile’, MusMA 2017 takes a look at the musical consequences of exile, migration, refuge, diasporas, asylum and displacement.

Music is often the most vivid reminder of home and probably the last thing to be forgotten. When composers migrate, they use their music to enter into a dialogue with a new audience. Nowhere in the world does one-sided ‘pure’ music or culture exist. It is always a matter of inter- and transcultural processes and exchanges. It is precisely this dynamic that brings cultures to life and music contributes to its beating heart. How do the roots of a composer influence the culture and music of the host country? What remains of the original cultural context? And what if composer returns from exile, back to his or her home country?

We have selected the poem “The violins” of the Palestinian Poet Mahmoud Darwish as a point of departure. Every new piece should take this poem as a source of inspiration, should reflect on it. This can be literally or less clear. Mahmoud Darkish one of the most important voices in the Arabic poetry world.

(Translated from Arabic by Ali Harb)

The Amôn Quartet was formed in 2008 by four fascinating musicians, wishing to pass on, share, and communicate their passion for music. They began at the Royal Conservatory of Brussels in the class of Guy Danel and shortly after joined the training ProQuartet-CEMC in Paris, and residence of the Queen Elizabeth Music Chapel, which allowed them to receive the guidance of the Artemis Quartet, Louis Fima (Arpeggione Quartet), Paul Katz (Cleaveland Quartet), Eberhard Feltz, Valentin Erben et Hatto Beyerlé (Alban Berg Quartet), Vaclav Remes and Joseph Kluson (Prazak Quartet). Recognized in Belgium, Amôn Quartet receives funding from the French community of Belgium.

Since its creation, the Amôn Quartet has strived to create projects involving other arts, such as theater and dance. They played with comedian Ivan Golovin, presenting music and 20th century Russian poetry, and in 2012 participated in the project “DanseXmusic”, hosted by  » La Monnaie « , in association with dancer and teacher Teresa de Keersmaeker. In 2015 the quartet was a part of the world premiere of “Spring Quartet, a piece created by Simon Thierrée, for string quartet and two dancers.

In october 2015, the Quartet was invited to Asia, performing 15 concerts in China and Hong Kong. For their new season of concerts in 2017, they will play in Bozar, Flagey, ( Brussels), Liège, Ostende, Concertgebouw Brugge, tour in Danemark, Poland, Italy, And Sweden, taking part of the MusMa project.

In 2011 the ensemble was laureate in the 25th European Chamber Music Competition of Fnapec in Paris.

major details to be released soon.